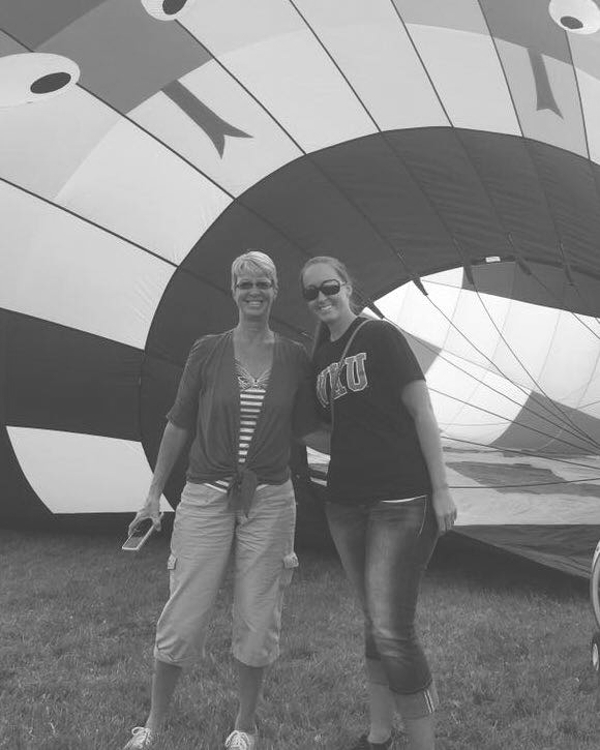 On Aug. 21, 2017, everything slowed down a bit as a total eclipse of the sun rolled across the continental United States, starting in Madras, Oregon at 9:06 a.m. PST and wrapping up near Columbia, South Carolina at 2:44 p.m., EST. Totality lasted about 2.5 minutes depending on where you watched if from.

Jim Perialis of Roscommon traveled to Hopkinsville, Kentucky with colleague and Roscommon High School English Teacher Eric Stenson. Hopkinsville was the site with the longest duration of the total eclipse. ‘Being able to see the totality was a moving experience for me. I know that a lot of people are ‘ho-hum’ about these things but if they understood that you can go decades without seeing one GÇª they might (be more appreciative of the spectacle).’ Perialis also crossed paths with a friend from Mackinac Island he used to drive horses with. ‘It was so wild, he randomly parked next to us out of thousands and thousands of people there.’

Leif Williams of Lake City watched the eclipse in Hopkinsville, Kentucky. He said their viewing location was at Hopkinsville High School.

Mark Constance of Roscommon drove with his granddaughter, Eva Constance, to Red Bud, Illinois to see the total eclipse. Constance said the event definitely made his top 10 list.

<span “=””> ‘It’ hard to explain to people how impressive it is when you haven’t seen one before. It’ nothing like the partial eclipse you normally see.”

“When the moon completely covers the sun, the edge of the moon appears to have a clean back edge. But the sun behind it seems to fluctuate. The light is reduced to the point where it appears to be dusk. The cicadas went crazy and dogs started barking for no apparent reason. The colors on the ground shifted from blue to purple to pink and back again. There was never any orange like you see in a partial eclipse. And photos can’t begin to do justice to the spectacle.’