Join Grayling Main Street and the Grayling 150th Heritage Committee on Friday, August 26 for a community event marking Grayling’s 150th Sesquicentennial anniversary! The event will be taking place in the 100 block of Michigan Avenue in downtown Grayling starting at 6 pm.

Partnering with, this month’s block party will feature a live radio broadcast Q100 / 94.5 WYPV / 100.3 WQON / 106.3 WWMN from Blarney Stone Broadcasting. In addition, there will be a 50/50 raffle, lawn games including cornhole and jumbo jenga, face painting and chalk drawing. Party-goers are encouraged to grab an adult beverage from their favorite Brew Avenue establishment and bring it to the party, located in the center of the social district. Establishments that hold social district licenses are Paddle Hard, Rolling Oak, Michigan Brew, Spikes, and Ray’s BBQ.

Grayling’s social district allows for patrons to purchase alcoholic beverages and take those drinks outside of the establishment and into what is known as “The Commons”. Grayling’s common areas are the 100 & 200 blocks of Michigan Avenue, Norway Street, the I-75 Business Loop between

The Grayling Heritage Committee is a group of community members who have been working diligently to highlight programming and events to celebrate Grayling’s 150th anniversary. They are partnering with a myriad of other local businesses and organizations to help plan activities, events, and coordinate financing for projects. They can be found on Facebook by searching “Grayling Heritage 150th Anniversary”, and you can reach them by email at grayling150@gmail.com.

Grayling Main Street is an accredited city of the America Main Street programs, and serves as a subcommittee for the city of Grayling, focused on its downtown development and economic vitality. Grayling Main Street’s mission is to be an economic development program that uses historic preservation and community collaboration in Downtown Grayling to promote our artisan and great outdoors recreational resources. The vision of Downtown Grayling is to be an economically viable district, supported by the business community, that is aesthetically engaging and encourages a grand sense of pride in residents. More information about Grayling Main Street can be found on their website at www.downtowngrayling.com or by calling 989-390-7689. 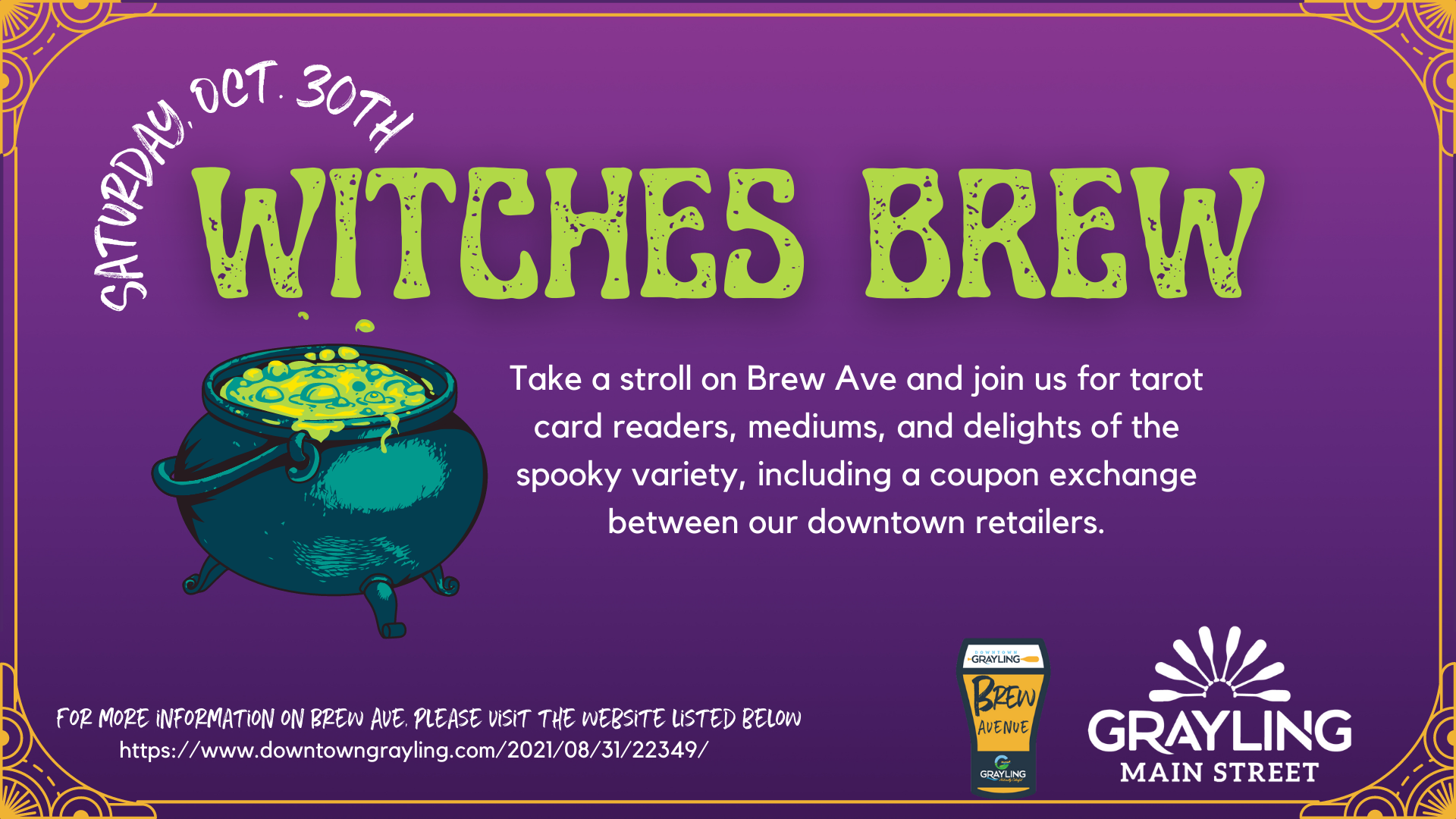