Waking up out of a dream fog, I wipe the sleep out of my eyes and look at my phone. It’s Friday, 8 in the morning and the only people who know I am here are Melissa and her household, John, and anyone who had ran into me the night before at Locals Night at the Bluegill Festival. I had snuck into town because I needed a break and Melissa thought bringing me home for the weekend would fix my mood.

It had been seven months since I left Saint Helen and life in Toledo was really starting to get to me. A lot of change happened in a short amount of time and I was overwhelmed. We decided that a trip down the Rifle River was needed but first, there was work to do.

For a few years, Melissa and I competed, making floats and displays for the various parades and contests through the organizations that we headed up, but ever since I closed the Optimists Club, we weren’t competing anymore, so I would go and help her with what she was doing. We had put together two years of Trunk or Treat displays that were pretty awesome award winners and this time, it was the float for the Bluegill Festival Parade. Our theme was the Four Seasons and she had a basic idea as to what she was going for.

Coffee in hand, ideas in our head, we headed to the We Care Shop to start working. We spent the day arranging and rearranging the display. By three in the afternoon, we were done and she was headed to the festival grounds. I took off to surprise a few select friends. It was a great day. It felt like I never left.

When the pandemic hit, Melissa and I had taken up kayaking. We would tour the many different water paths and lakes and spent two summers with water under our toucases. She and Dylan found a spot that we hadn’t been to yet and wanted to show me. We woke up early Saturday morning, packed up and headed out. The weather was spectacular. When we got to our drop in point, there was a wedding about to take place. These people were going to get married, floating down the river, and we made our way around the wedding party and dropped in.

We kayaked for a little over two hours and drank in the scenery. An eagle flew over us and landed in one of the many trees. As we passed, he took flight and landed in another tree ahead of us. It was like he was posing for Dylan to get the amazing picture he did. We stopped for lunch on the bank and continued on our way. Our usual trips were four plus hours but we were pretty wiped out and I had promised to fire up some steaks on the grill for dinner. When we got in, I called my mom to tell her I was there. She and her husband came to visit for a bit but we were falling asleep so they left.

Sunday morning found us decorating the vehicle that would be pulling our float. When we were done, we hitched the float to it and headed to Charlton Heston Academy to line up. I was going to leave before the parade but decided to stick around and ride on our float. The look of pleasant surprise as I rode by from quite a few people reminded me how blessed I had been to be a part of this community. It was the affectionate shot in the arm that I needed.

After the parade, I started the trip back to Ohio.  I stopped in West Branch to get something to eat and Melissa sent me a text. Our float won for “Best Use of Theme”. Honestly, I didn’t expect any less.

I can’t wait to get back north. As much as I hate the extended winter, it’s home. 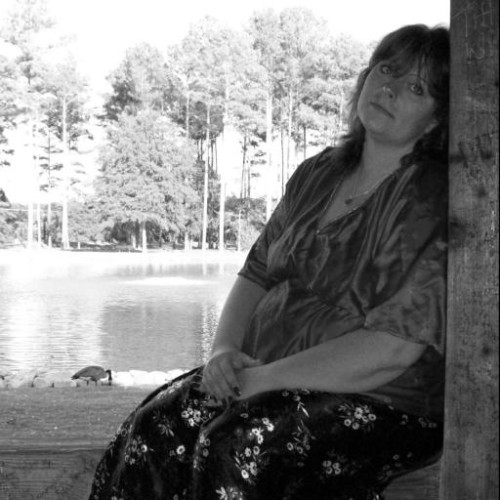 The lazy nights of summer