Jan. 6 showed us what can happen when we take our eye off the ball 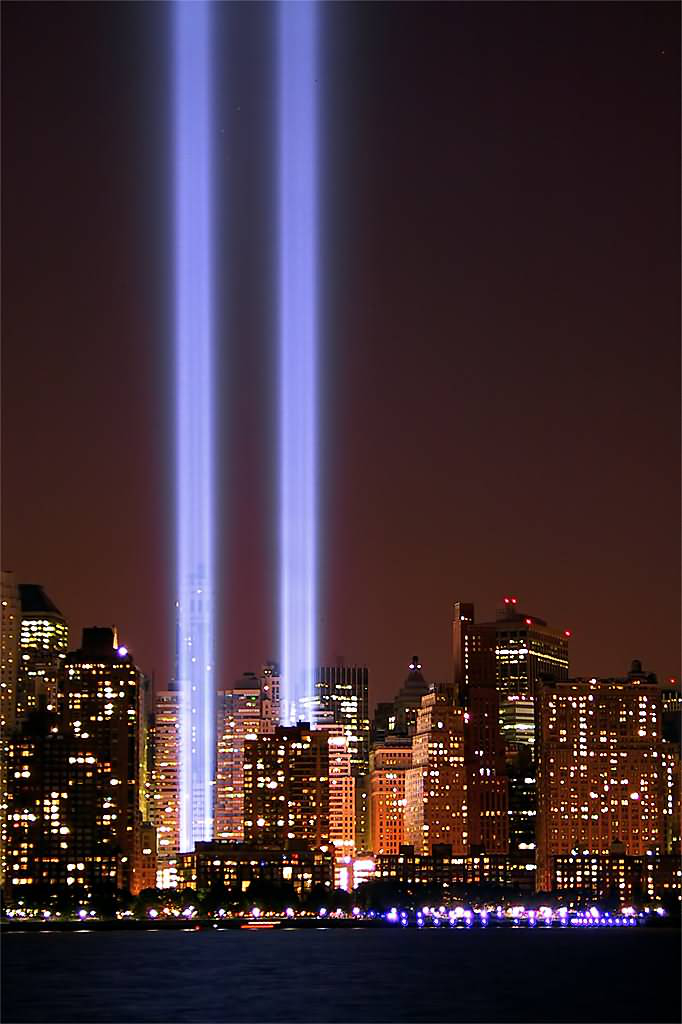 Many platitudes will be made today, honoring the 2,996 people who died on Sept. 11. And the additional men and women who have sacrificed since then. It was my generation’s Dec. 7.

This was an unspeakable horror for the victims of this attack, who hailed from across the globe. As a nation we mourn not only for them and their families, but also for the innocence we lost as a nation.

Unfortunately, for an even younger generation, Jan. 6 will be their “day.”

As we wade through the morass of our complicated politics, people from all sides of the political spectrum will claim God and the country are on their side. They will stand up today and say that if we don’t pick a specific political party or candidate, our nation will cease to exist.

Our founders could never had predicted that instead of foreigners trying to attack the nation, as they did on 9-11, it would be a small group of fear-mongering domestic terrorists. People who didn’t want change if it made things equal for people of a different color or nationality.

On Sept. 11, there was a time when we weren’t sure we even had a country. For a fleeting moment, somewhere between disbelief, sadness, fury, and the knowledge that justice was certain, we all wondered what was happening? What does it all mean?

The people who died on Sept. 11 had no idea why this happened to them. But we do. Because Congress successfully decided to conduct a formal investigation into why and how it happened.

The people who died and were injured at the Capitol on Jan. 6 also had no idea why that happened to them. And again, the existence of our nation was in peril.

But a large group of politicians don’t want us, or the people who defended our nation that day, to know the facts.

On Jan. 6, we were introduced to the gullible and the ignorant, who aligned themselves behind one man who was unwilling to accept that he lost an election, like thousands of people over the centuries. They were told for five years to be terrified of change. They were. And when gigged to act, like a high school football coach does in his pre-game speech, they did.

Our world hasn’t been the same since these two disparate events. And it never will be.

We lived in Hale, Michigan on Sept. 11. A few weeks after the bombings, I came into the middle school from the woods after squirrel hunting for the first game since the attack. I quickly scrubbed the camo paint off my face with a rag in my truck before attending my daughter’ volleyball game.

I stood beneath the basketball hoop holding my camera as a scratchy recording of the national anthem played on old wooden box speakers. The crowd was silent. All hats were off. No one shuffled their feet or whispered to the person standing next to them.

The moment escaped no one. Even the toddlers stopped moving.

Our ability to unite when faced with adversity is what makes a nation like ours: Diverse, loud, messy, compassionate and productive. A pretty unique place to live. Simply put: We are a republic of individuals the rest of the world didn’t want. And sometimes we don’t always get along with ourselves, let alone anyone else.

But invading the United States capitol to disrupt the peaceful transfer of power that has been the hallmark of our republic because you aren’t happy your preferred candidate lost is just bullshit. And all of them, including politicians who incited this event, should be prosecuted to the fullest extent of the law. Without exception.

We are not a perfect nation. But it’s the battle for perfection that makes the United States the nation we are. It’s the ongoing struggle to fight the hatred, bigotry and intolerance in human nature that makes us great. Not by just saying it, or pretending it doesn’t exist.

In memory of those who died these fateful days, as well in acknowledgment of the sacrifices of our soldiers in current and future battles, the only way we can properly honor them is to just be American.

Speak freely without fear of retribution.
Give back to our communities.
Watch out for each other.
Stand up for those who can’t help themselves.

Whether we can agree on anything else doesn’t really matter.

From pawn shop to unsecured bonds

Are the ‘goldanged’ lizards in charge?

The search for fact requires effort

Blue by the Bay

Made in Michigan Market