Message to those at filling ‘gaps’ in the line 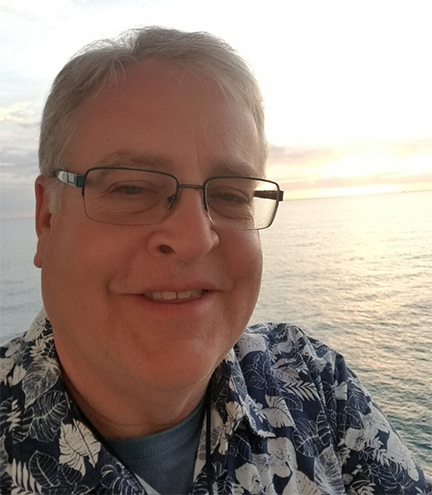 I was reminded of something I had read years ago, when I was in high school. It was a book my father, a Michigan State Police Sergeant, owned. He enjoyed reading about the civil war and had purchased a book called, Killer Angels, by Michael Shaara. It was about the Battle at Gettysburg.

One character highlighted in the novel was a Col. Joshua Lawrence Chamberlain, whose regiment, the 20th Maine Infantry, was charged by his superiors to defend the end of the Union line. He is famous for a decision he made, when out of ammunition, to lead a bayonet charge down the side of the Little Round Top on the second day of battle that ended up winning the day and holding the line.

At one point, the author of the book tried to reveal the thinking of Col. Chamberlain at a critical point in the battle. His brother who fought with him, was near his side. He had always tried to keep his brother safe, something he couldn’t help having on his mind. Suddenly, during the battle, a gap appeared in the line and needed to be filled. He grabbed his brother who was always nearby him and pushed him to fill the gap. The emotions he expressed, the conflict of meeting a desperate need, with the life of his brother no less, created something significant and deep down inside me that lasts to this day.

We as a community are asking a great deal out of the you to stand up against something we have never faced before. And like the Colonel who was charged to defend the end of the line, this duty sounds very similar to me. I am proud of those of you who are standing in the gap to serve during this time. I am also in prayer for you, asking God to help you. We have asked you to stand in a gap that needs filling and you are dutifully meeting the need.

I am proud of you for bravely serving. You are the kind of people I admire. When courage to meet the need is illustrated in books, films, and other literature, courage is the thing I always seem to notice. Courage causes me to pause, consider and try to find a way to incorporate it with the hope of making me a better person. Someone who is more ready to complete my part in the duty or task.

It is why I am a follower of Jesus. He didn’t shrink away from the great task that was before him. A sizeable portion of people in the world continue to remember what he did, they celebrate his achievement annually, they remember what he did to bring spiritual peace.

As an admirer of those who stand in the “gap”, I commit my prayers to you with the hope that you will be the courageous ones to fill the gap of need that is represented today.

I am a chaplain. I support you. Call if you want prayer, conversation or there is a need I can help you with or to meet.

Blessings and in support of the line,