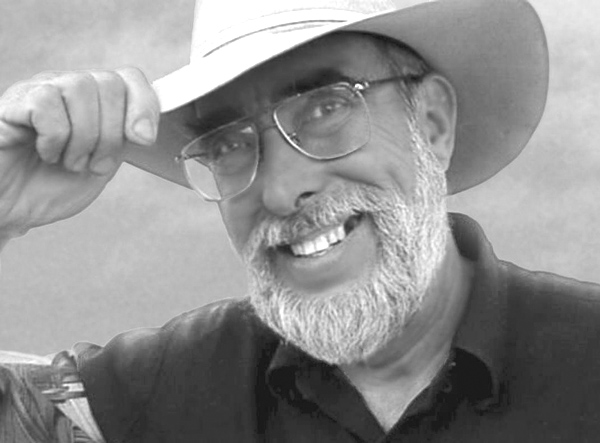 To look at Herb Collins, you wouldn’t think he was like that. A nicer, kinder guy you never met. But for one evening each year GÇª one little slice of time GÇª he’ downright diabolical.

Every small town has one, of course. There is always that one person who takes Halloween to its extremes of horror and fantasy. We have Herb.

Everyone knows about his penchant for decoration. Ever since he retired, his yard and house has celebrated every holiday from Christmas to Amelia Earhart’ wedding anniversary with great festoonation and an increase in the electrical bill from all the lights.

But on Halloween, Herb goes plumb nuts. It’ a good thing heart trouble is rare for the age group who go trick or treating, because Herb’ yard is a veritable booby trap of pouncing ghosts, swooping bats that swing out of the trees, loud sound effects as witches pop straight out of the lawn in front of children and cackle, and porch-side demons that shriek and leap just as the kid reaches what he considers the safety of Herb’ front porch.

It’ a running of the gauntlet that only the bravest of the brave attempt. Herb says he hasn’t had a four-year-old make it to the front door yet. But for the older kids, this is an annual challenge, and one by one they leave the safety of the sidewalk to do a broken-field run, often with screaming, until they hit the safety of the doorbell. Once that doorbell rings, they know, it’ all over but the candy.

Ah, the candy! As if to make up for all the screaming and terror, Herb gives out dollar candy bars. Some kids have been known to carry them around for several days to show off before eating them.

‘It gives the little guys something to shoot for,’ Herb says, laughing. ‘And the big guys get a different dose of demons every year so they aren’t sure what to expect.’

Brought to you by Slim’ new book ‘A Fly Fisherman’ Bucket List,’ from www.lpdpress.com.