Eggs away! Easter has come to Roscommon County 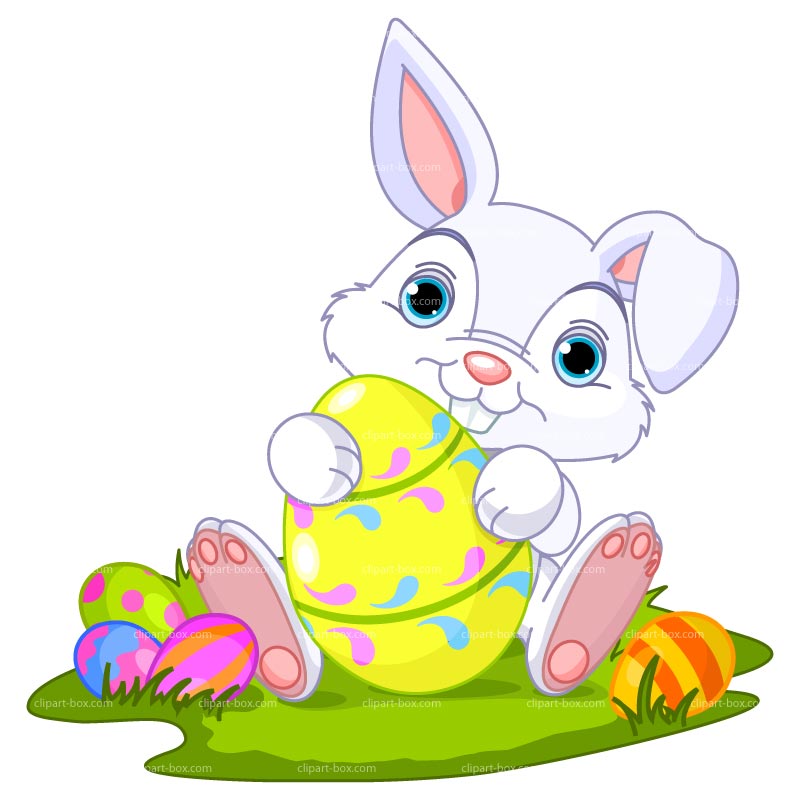 “We had a record turnout,” Chamber director Cathy Boyle said.

“We had a lot of great volunteers.”

More than 250 children attended, along with parents, grandparents and friends. In addition to collecting eggs filled with candy and prizes, they also participated in games.

Employees of North Central Area Credit Union and Chemical Bank were among the volunteers.

Bring your camera and get your picture with the Easter Bunny!

Also on April 15, Roscommon County Blodgett Memorial Airport will be holding their annual Easter Egg Drop starting at 9 a.m. There will be three age groups, with the youngest kids collecting eggs dropped from an airplane first. All kids will get a treat when they turn in the plastic eggs they collect. The Easter Bunny will be flown in for photos too.