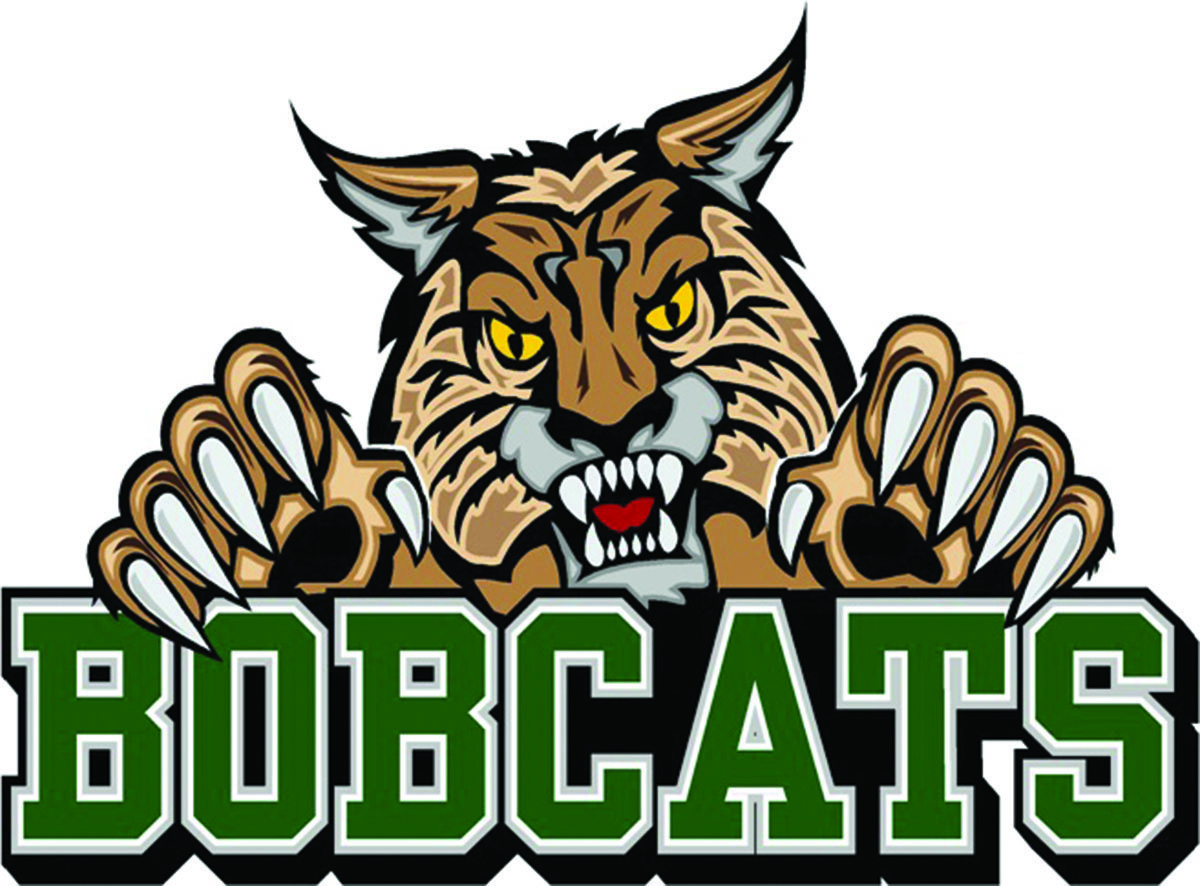 By Greg Geilczyk
HOUGHTON LAKE
—
Down by as many as 13 points the Houghton Lake girls basketball team made a remarkable comeback to defeat Farwell, 49-41 in a Jack Pine Conference game on the road Tuesday, Dec. 13.
After a short speech during the halftime break Bobcats’ coach Greg Kaufman exhorted his
charges to continue playing hard and keep attacking, but finish when they got the ball inside and make their free throws.
That’s exactly what the Bobcats did, scoring 32 points in the final 16 minutes to take the victory. It was just the kind of spirited effort that can lead to bigger and better things in following the Christmas break.
Although their defense sprung a few leaks, the Bobcats would finish the game with 23 steals. It was the third consecutive game the Bobcats have had 20 or more steals and bodes well for the team going forward.
“This team sure has come a long way since game one,” Kaufman said. “Their confidence is
growing every day. It’s not often that you see a team with a 21-point turnaround on the road. I couldn’t be prouder of the girls.”
Bridget Ripke led the way for the Bobcats with 13 points, six rebounds and five steals. Taylor
Nutt followed with six points and five rebounds. Lainey Meigs contributed six points, three
assists and two steals. Sarah Barnes added five points, six rebounds, three assists and two steals. Logan Ordiway had four points and five rebounds. Alexis Souder wound up with four points, three steals and two assists and Kelli Ignat added three points, four rebounds and three steals.
Houghton Lake 37,
Sanford 30
Houghton Lake was coming off a 37-30 victory over Sanford Meridian on Thursday, Dec. 9 in which Ripke again was the pacesetter with 11 points, five rebounds and three steals. Meigs followed with 10 points, six rebounds, three assists and two steals, Souder had five points, seven rebounds and five steals while Desiree Grezeszak had four points and five rebounds.
“We didn’t get off to the start I was hoping for,” Kaufman said. “We have played very well in the first half of our first two games only to lose those leads late. Tonight we were sloppy and sluggish in the first half but still had a four-point lead.
“I made sure the kids knew I was not happy with our performance and to their credit they took it to heart and really turned it up in the second half. Our energy and effort was much better on both ends of the floor, but we just couldn’t get a shot to fall.”
Ripke sparked a 10-0 run for the Bobcats with seven points down the stretch in the comeback win. Ordiway contributed two points, four rebounds. Blanchared finished with two points and two rebounds, Nutt two points and three rebounds, Ignat one point, five rebounds and two steals and Barnes five rebounds, fours teals and two assists.
With its game against Harrison scheduled for Thursday, Dec. 15 postponed because of the
weather Houghton Lake enters the Christmas break with a 1-1 record in the conference and 2-2 overall.