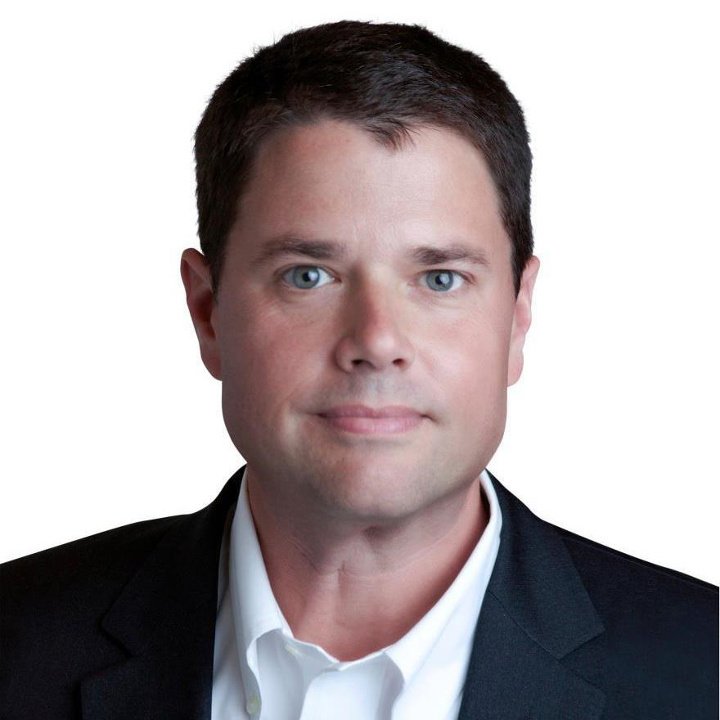 Each candidate was given the exact same question and word count limitations, as well as a deadline to submit their responses. The purpose of the questionnaire is to allow voters a chance to learn more about the candidates and their positions on items of importance to the people of Northern Michigan.

Answers were not edited or altered in any way by the staff of AuSable Media Group, LLC.

Johnson was the only candidate to submit his responses.

Jobs
Q: Michigan continues to experience the loss of talented individuals due to a lack of quality employment opportunities, especially in Northern Michigan. What specifically do you plan to do in order to bring more jobs to the Northern part of the state? (Do not use existing or currently planned business operations as examples)

A: Northern Michigan has many opportunities to pursue job growth. Among these, renewable energy is the most promising, with projected growth far outpacing any other form of energy. Infrastructure investments will also boost our economy and improve our way of life. We must fix our roads, bridges, utilities and more. We must also bring high-speed passenger rail service and high-speed internet to Northern Michigan to help the region thrive, attract new businesses and increase tourism.

Fracking
Q: In regard to horizontal natural gas fracking, do you believe drilling companies should be required to publicly disclose the specific chemical components and amounts they are injecting into the ground; as well as keep track of, and publicly disclose the specific amount of chemicals extracted? If elected, will you introduce a bill to require the disclosures? Why or why not?

Sunshine laws
Q: If elected, will you introduce a law strengthening the ‘open meetings’ requirements of the federal government? Why or why not?

A: We need to rebuild our government as honest and hardworking as the people who pay for it – us. I would look for new ways of bringing more transparency into our government including the use of technology/internet for real time reporting of government meetings and actions.

(Question and answer deleted because opposition candidate was mentioned in response)

Hunting and fishing licenses
Q: Many Northern Michigan property owners have family members out of state they would like to have come home for the hunting seasons. But out of state licensing fees are prohibitive, preventing families from coming together to share in this great Northern Michigan tradition. In states like Missouri, out of state hunters are charged the cost of a fishing license from their home state; called reciprocal licensing. A revised pricing format could encourage people to visit our region and perhaps relocate their families or create new employment opportunities. Do you believe we should have reciprocal licensing fees? Why or why not?

A: As a lifetime outdoorsman, I would support a reciprocal licensing fee structure. Hunting and fishing are an important part of our economy and heritage.

Fish farming
Q: Do you believe that industrial scale fish farming should be allowed on Michigan’s inland lakes and rivers? On the Great Lakes? Why or why not?

A: I do not believe industrial scale fish farming should be allowed on our inland waterways or in our Great Lakes. The potential pollution could cost jobs across the entire watershed and drastically reduce tourism revenue. We show how to strike a balance between keeping our area both beautiful and profitable.

Social Security
Q: For decades workers have contributed a portion of their paycheck to the Social Security Administration in order to provide a portion of their retirement income. There are some officials and politicians who want to eliminate or privatize social security since they consider it an ‘entitlement plan,’ despite the public paying into it. Do you view social security as an ‘entitlement?’ What do you believe should be done to to ensure the solvency of social security?

A: We need to protect Social Security from privatization. Social Security is a promise. It has been there to safeguard our seniors from poverty through wars, recessions and stock market downturns. We can make Social Security solvent for the next 50 years by eliminating the $118,500 cap on the Social Security Payroll Tax. Currently, those who make a quarter million, half million, or more only pay on the first $118,500. It’ an issue of fairness.

Environment
Q: After the oil spill in Kalamazoo several years ago, questions about pipelines beneath the Straits of Mackinac, and the chemical plume contaminating private wells in the Mancelona and Kalkaska area, the public is more aware of the risks posed by aging oil and gas pipelines across the state. Will you propose federal legislation to ensure the public is notified when all pipelines are properly inspected and replaced when appropriate? Why or why not?

A: Yes, I would support that. I believe we need to 1.) shut down the Enbridge Line 5 oil pipeline at the Straits of Mackinac; 2.) independently inspect and verify that it’ 100% safe; and 3.) work with the Governor’ pipeline task force to find pipeline alternatives to move this oil without having a pipeline in our Great Lakes.

A: We need to do two things:
1. Support new infrastructure projects. To stimulate the economy, provide jobs and bring more opportunity to our area, we need to expand internet infrastructure to all communities through grants, loans and other programs.
2. Encourage provider competition. When we add access to broadband service, we need to support existing providers and help expand their access. It’ also important that we encourage competition among existing providers and new start-up providers.

General
Q: Why should residents of the First Congressional District vote for you?

A: I will fight to protect what you’ve earned and work tirelessly to build a northern Michigan and U.P. where our families can stay and succeed.