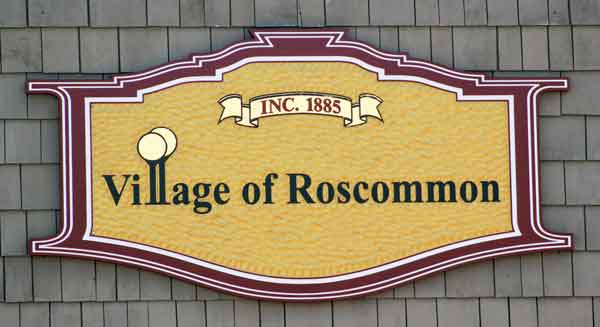 ‘In the past 24 hours we have notified DEQ our intent to discontinue chlorination and no objections have been raised,’ Rosczyk said.

‘The last thing to do to get ready (to quit chlorinating) was to get appropriate testing sites,’ he said.

The village had used a number of locations to test their water in the past. In Aug., 2015 the village was mandated by the DEQ to chlorinate the water system at least two months because of the total coliform bacteria found in the water. It recommended the treatment continue for a year.

‘Dave (Linderman) and the DPW staff explored many options and came up with the idea of setting up new, specific sampling sites,’ Rosczyk said.

The village has installed two stand alone sites that tap directly into their water system. Those sites have been operational for approximately a month.

Linderman collected the required water samples at both locations on Tuesday, Aug. 2 and received negative results for bacteria on Thursday.